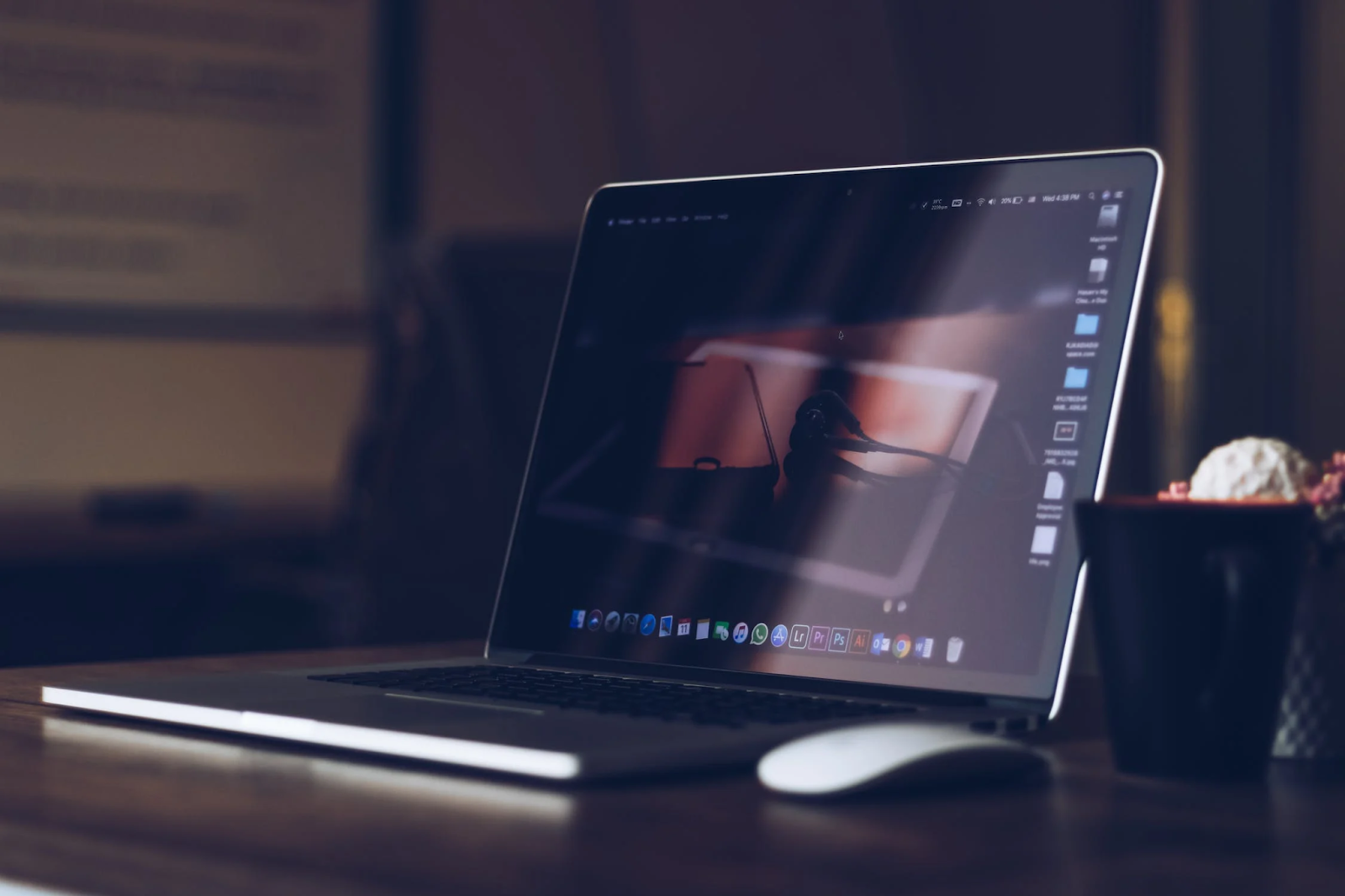 Many laptops have launched throughout 2021, which might leave you overwhelmed. If you’re looking to purchase the best laptop of the year, the choice might be hard to make. This is why we’ve taken the effort to sort through the various types of laptops available and come up with a list of some of the best machines that money can buy. From laptops for students to gaming laptops to business notebooks, we’ve got it all covered.

At the top of the list for 2021 would be the MacBook Air. Though not perfect, the MacBook Air also has no glaring flaws, making it an ideal choice for the average laptop user. If you are looking for something more affordable, there are acer laptop models on specials available.

In today’s world where smartphones are omnipresent and tablets are a dime a dozen, it might be hard to believe that the humble laptop is still a thing that many people purchase. Yet, there’s a good reason why it’s still around. From writing reports to editing videos, the humble laptop can do it all. Read on for some of the best laptops available this year.

Running on Apple’s latest M1 processor, the newest addition to the MacBook Air family is one of the best laptops available in the market. Retailing at $999 for the base model, you get 8GB RAM and 256GB of storage with this laptop.

Though it doesn’t differ too much from its predecessor in terms of design, it is really the processor which gives this year’s model its claim to fame. Capable of handling up to 8K videos and photo editing, its integrated graphics card can also support Shadow of the Tomb Raider at high frame rates. Though the apps have yet to be optimized at the time of writing for the M1 processor, there were no major problems to report. Further, even while running such intensive tasks, the battery life lasted for nearly eight hours.

The M1 processor also allows the MacBook to run apps meant for the iPhone and iPad on your Mac. Though the selection of mobile apps is quite limited at present, this is bound to change once developers have had time to optimize their apps for the laptop’s screen sizes.

Conclusively, there’s really no bone to pick with the MacBook Air. Apple is a trusted brand name and is known for its excellent after-sales support, the MacBook Air is the go-to device for everyone, save for heavy users who know they need a MacBook Pro.

Even the pickiest of persons wouldn’t be able to find a complaint to make should they choose the Spectre x360 14. The machine not only boasts of a premium look and feel but also has a sturdy build to last you through the years.

If you think the design comes at the cost of its performance, you’re wrong. The Spectre x360 14 boasts of the newest 11th Gen processors and an integrated graphics card in the form of the Iris Xe; which together give the laptop a powerful performance without slowdowns or freezing up. Further, the battery lasts around 10 hours— one of the best on the market,

At less than 2kg, the Zephyrus G15 still manages to pack in a 15-inch screen and is one of the lightest gaming laptops available on the market. Rest assured that performance hasn’t been compromised in favor of the portability though. Powered by AMD and Nvidia chips, the G15 was able to handle AAA titles at QHD resolution under our intense testing regime.

The G15 has a battery life of around eight and a half hours on a single charge and can support amazing audio, as well as keyboard and trackpads which are ideal for gamers. There are also sufficient ports should you prefer a dedicated gaming mouse and earpiece.

Bigger is better in the case of the LG Gram 17. Despite its enormous 17 inch screen, it weighs a mere 1.36kg. Incredible for a machine of that size!

Don’t be fooled into thinking that that’s all that stands out about the Gra, 17. It also has an amazing battery life of 12 hours on a single charge. Its quiet fans and fast processor also make this laptop an amazing workhorse, with little to dislike.

A 17-inch screen isn’t for everyone, and people who do opt for such a large laptop probably aren’t looking at portability as a priority. However, if you suffer from presbyopia or simply prefer to enjoy your Netflix shows on a large screen despite having to move around often, then this is the laptop for you.

If you’re on a tight budget but are still hoping to get a machine that doesn’t look or feel cheap and plasticky, the HP Envy X360 2020 is the choice for you! It boasts a sturdy build and has a chic design reminiscent of HP’s higher-end models

Enjoying the same chassis and almost bezel-free display of its 2019 flagship model, the Spectre x360’s touchscreen also supports the HP MPP2.0 pen and has a choice of 300-nit, 400-nit, or 1000-nit panels. A row of hotkeys has also been added by HP, making it more convenient to adjust volumes, screen brightness, or even on or off your webcam and microphone.

Thes best part of the Envy X360 this year has to be AMD’s Ryzen 4000 processor. It does an amazing job at allowing for heavy multitasking. If you’re a gamer, then the integrated Radeon graphics by AMD also gives an acceptable performance comparable to what you can expect from a lower-end stand-alone graphics card.

In compiling this list of the best laptops of 2021, the team performed rigorous testing to see if the laptops lived up to the manufacturers’ claims on various aspects such as battery life and performance. Care was taken to ensure that the laptops were used as how consumers would use them in their daily lives. With that, the best of 2021 emerged and you can now make an informed decision as to which laptop should be your pick!